Pensions – When the Well Runs Dry in Belize

Dr. Philip Castillo, Assistant Professor at the University of Belize, provides insights on Pension in Belize.

Pension is defined as, “A fixed amount paid at regular intervals to a person in consideration of past services, age, merit, poverty, injury or loss sustained, etc.:” – dictionary.com. 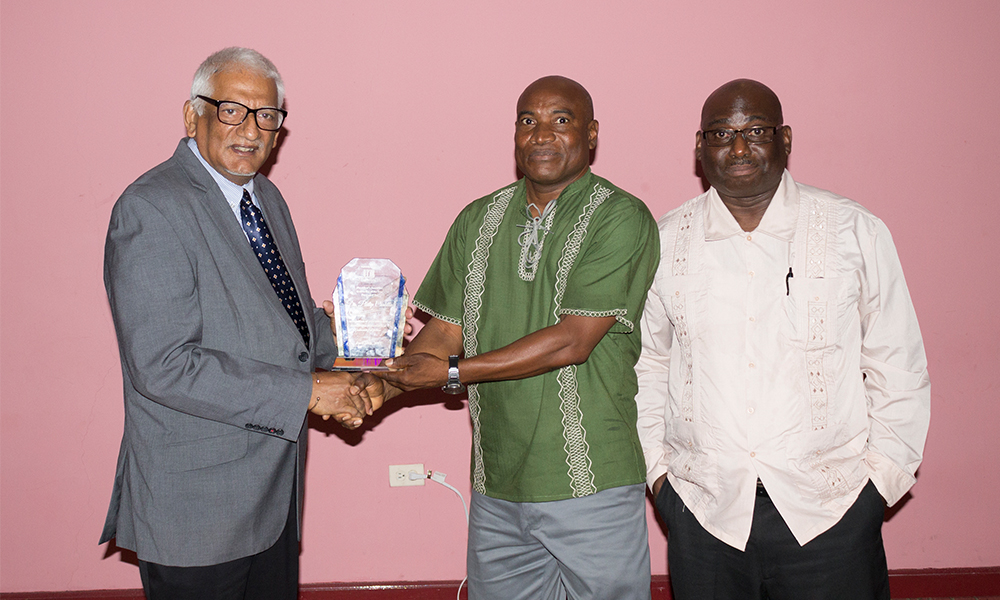 Qualification for pension in Belize for established public officers or teachers is at age 55 and if the person has at least 15 years’ service; Belize Defence Force Soldiers is based on rank and years of service and Parliamentarians who have served two consecutive terms of more than four years. There are a few more categories that have special considerations which will not be discussed in this article. The calculation formula for Pension in Belize is fixed by legislation and is based on annual salary and years of service. The monthly amount averages between one quarter and one third of a pensioner’s last monthly salary. The graph below shows the annual pension paid out by the Government of Belize. Figures are in millions of Belize Dollars. Note that over a six-year period from 2011/12 to 2017/18, pensions increased from $50M to $80M. There was a $30M increase and this represents an average of $5M per fiscal year or a 10% annual increase. The caveat to consider is that salary increased in 3 of the past 4 fiscal years in discussion. There was also an inflation rate averaging above 1% over the past fiscal years. The average pension can also be calculated at BZ$1,152.00 per month.

One of the challenges to consider on this matter, is that Government Pensions are unfunded by recipients. The pensions are funded using current, public revenues. The average life expectancy is increasing in the entire world and similarly in Belize. A study done by https://ourworldindata.org/life-expectancy states that “Over the last 200 years people in all countries in the world achieved impressive progress in health that led to increases in life expectancy. In the UK, life expectancy doubled and is now higher than 80 years. In Japan health started to improve later, but the country caught up quickly with the UK and surpassed it in the late 1960s. In South Korea health started to improve later still and the country achieved even faster progress than the UK and Japan; by now life expectancy in South Korea has surpassed life expectancy in the UK.”

The Gross Domestic Product (GDP) for Belize has been shrinking over the years. This will contribute to an imperiled Belizean Economy. There is currently no estimate of GOB losses due to the inadequacies in monitoring pension calculation and pay-outs. Successive International Monitory Fund (IMF) reports stress urgent need for pension reform.

It should also be considered that the pensioner also has challenges. Most persons do not prepare for life after retirement from work. Some persons have one of several loans: Mortgage, Vehicle Loan, Credit card and other loans, that span longer than their full time employment years. As was mentioned before, pension is only a portion of a person’s monthly salary. There are persons that do not have a medical insurance plan and a lot of their pension then goes into payment of medical needs that generally increases with age.

The retirement age should also be considered in Belize. It is understood that the Board of Trustees of the University of Belize has already recommended to the Government of Belize to change the UB Act, so that the retirement age is raised to 60 years from the current 55 years. Those who wish to voluntarily retire at 55 may continue to do so. This change will be enacted hopefully very soon. There are some discussions surrounding making a change in other quarters. The lack of urgency to change might be because of a relic of our colonial past; a status quo preferred by some stakeholders and that early retirement can also facilitate upward mobility. In an article written by Mr. Ewart Robateau – Special Assistant, Inter Institutional Collaboration and International Programs officer at UB, he stated that, “There is a close correlation between a person’s retirement age, pension and social security benefits in that they normally fall relatively close to each other.” He further stated that, “In a country where there is a shortage of skilled labour, a small population of a little more than 350,000 and a rapidly growing immigrant population, Belizeans are being retired too early, thereby leaving the jobs open to less skilled, less trained and less experienced workers, in many cases to new immigrants. This is one of the many ways in which GOB and Parliament should collaborate for the good of the society.”

There is also the disparity of retirement depending on the area of service. Currently persons serving in the Belize Defence Force (BDF) below Officer ranks, retire after 22 years of service. Therefore, persons who enter the BDF at age 18 can retire with full pension at age 40. BDF Officers retire at age 45 which is 10 years younger than some other public servants. In some countries the retirement age for military personnel has been increased to over 55 years. There are some countries that consider years of service as a means for retirement but have also increased the minimum entry age. Most of the military training is heavily subsidised by the Government. There is also the issue of retired persons who are rehired at sizeable salaries while still collecting their pensions. This further bleeds the public pocket.

It is prudent to consider where the money will come from to sustain the Belize Pension plan the way it is currently managed. Two recommendations are; consider increasing the mandatory retirement age and also implementing a Contributory Pension Plan where even a minimum of 5% from the employee will assist with the sustainability of the pension fund. 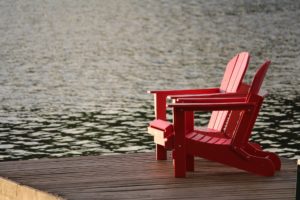 Persons who work in the Private Sector should also consider what is available at their place of employment as it relates to a Pension Plan. Many Companies only offer the gratuity which is mandatory by the Laws of Belize. This is usually a lump sum payment that can easily be exhausted if there is not a retirement plan in place.

Life after retirement, pensions, health care etc., are all matters that we must think about and prepare ourselves for the future, as it will come. For some, sooner rather than later!