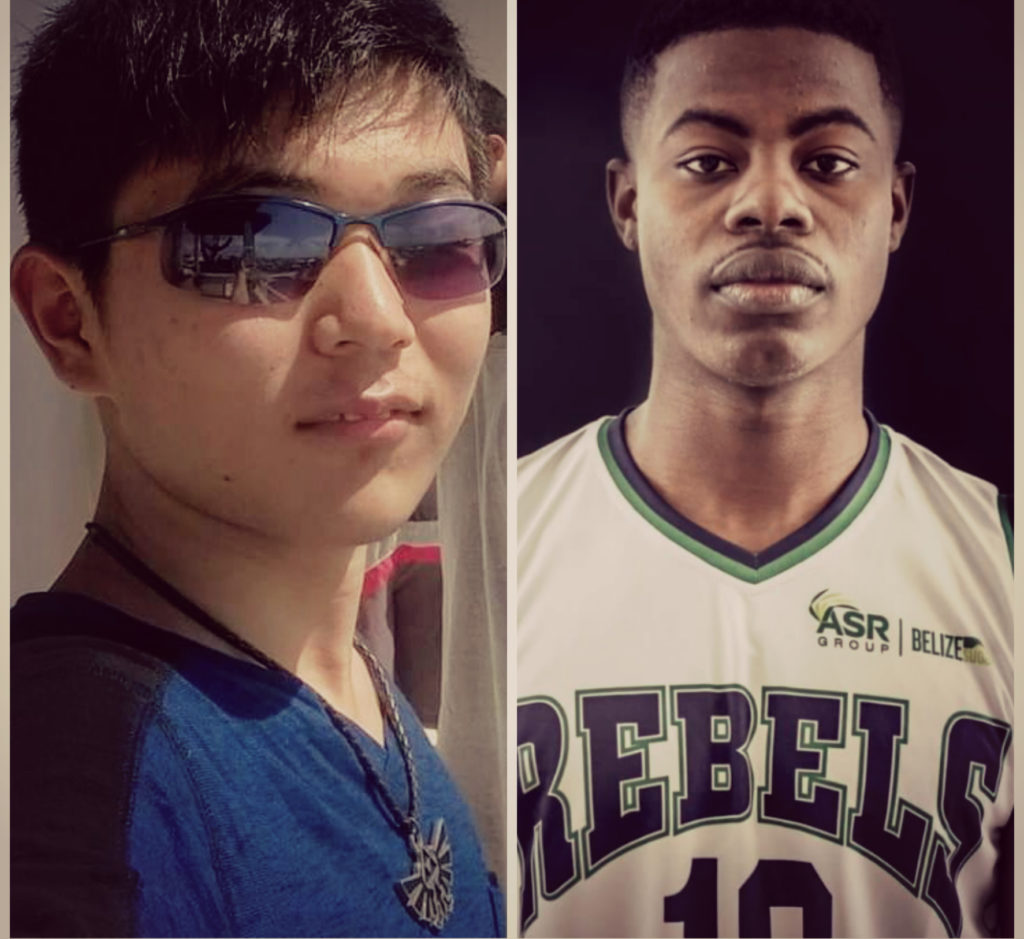 Between the numerous and overlapping developmental issues in contemporary Caribbean, gun violence is perhaps one of the most divisive. Despite being the home to only 5% of the global population, the Caribbean is the “third most violent region in the world with the fastest and most dramatic temporal escalation of homicidal violence” (UNODC, 2013). In 2017, Belize had the third highest murder rate in the Caribbean – with 142 murders, a murder rate of 37 murders per one hundred thousand residents, behind Jamaica’s 1616 murders, a murder rate of 56 per one hundred thousand residents and St. Kitts-Nevis’s 23 murders, a murder rate of 42 murders per hundred thousand residents (Channel 7 News, 2018). Multiple international data sources as well as country specific reports cite urban poverty as the most significant cause of violence in the region, and when combined with a retreat into partisan entrenched communities, a rigid class system and weak governing institutions, which Beckford (2004) identified as engines of the region’s structural poverty, this causes our society to develop unevenly; where there is the poor and the non-poor and where consequently, the non-poor will have access to resources needed for development or will be able to influence the decision making and policy formulation processes (Bottero, 2005; Grootaert, 2000). Hence, causing the relationship between the non-poor and the poor to be based on unequal power in the development process. The 2010 CDB country poverty assessment noted that 43% of Belizeans live below the poverty line of BZD10.39/day (5.19 USD) and 14% are able to afford daily dietary consumption just above the national poverty line, yet may lack (or are affected) by other attributes needed for one’s well-being.

This means that roughly half our population to some extent are and will be excluded from and denied access to the resources that allow for development. Such development inequity, then, have prevented us – as a country and as a society – from considering and having an honest discussion on the complexities and lived experiences of the poor and non-poor, particularly its impact on our young people. This interplay is imperative when addressing gun violence in our country, because as we all know, gun violence is rarely ever devoid of social, historical or cultural meaning.

We can all agree that violence and ultimately the loss of any life is tragic and intolerable; when this happens to promising and bright students, the loss is particularly acute – not only for the family and friends of the student, but also for the society as a whole, because it gives light to the glaring, more pervasive issue within the society. As a society, we must ask the question, “Who are we as a country, as a people, if the lives of our young are ransomed so senselessly?” Masaki Yanai and Dwayne Cummings were two bright, engaging, and promising University of Belize students. They were not criminals, involved in any criminal or gang activities; yet, they were brutally murdered – casualties of a systemic issue in which they had no part. Their senseless deaths, as noted by UB’s President, Professor Sankat, were a tremendous loss to not only the University and the UB community, but also to Belize, which has lost two outstanding and productive citizens and model students. Who then is safe? And what does this say of our future, our sustainability as a nation and as the President said, “to the fabric of our society”?

Belize’s problems are many and it encompasses every aspect of its development, which are only exacerbated by the processes and pressures of globalization. For Belize, like that of the Caribbean, gun violence is not the problem; it is only a symptom of a much larger issue. It is clear that our current policy approach to gun violence in Belize has limitations in its scope of analysis of the issue, in its service delivery and implementation; and has severely underestimated and intensified the connection and interrelationship between the structural rigidities of our society, the processes of development and the dynamics of the collective and destructive behaviors (Gayle H. S. & Mortis N., et al., 2010), which have resulted in a dire sense of hopelessness, a culture of violence among our young people and a sub-culture rooted in powerlessness.

The lives of our young cannot be lost in vain. Gun violence, and specifically the killing of our young, is an urgent issue in Belize. It is a useful rallying cry to advance and elevate its discourse and to engage government, civil society and local communities for direct action to bring evidence-based solutions to the table in a way that reaches across political divides and serves all Belizeans – poor and non-poor. The loss of Masaki and Dwayne, so tragically, so senselessly and so unexpectedly, presents us as a society with an opportunity to act. Our young are our future and they must be protected! We must disrupt the business-as-usual approach in which the 24-hour news cycle dominates our attention only to give way to the next. What new policy directives will be enacted to prevent the next killings or will we continue to lament what is happening in our society without any new, thoughtful policies and strategies in place to affect change? Will we just continue to weep?

The Office of Marketing and Communication for the University of Belize joins the Senior Management, the Faculty and Staff, students and the entire UB community in expressing our deepest sorrow and sincerest condolences to Masaki’s and Dwayne’s family, friends and lecturers who have been deeply affected by their untimely loss.