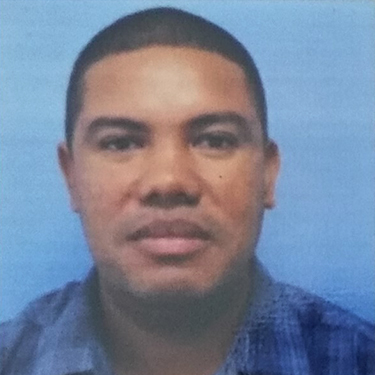 UB Faculty of Education and Arts’ Lecturer, Mathias R. Vairez Jr., along with three research colleagues from Prairie View A&M University, Prairie View, Texas, USA are the winners of the International Award for Excellence in Diversity Research from the Diversity in Organizations, Communities & Nations Journal Collection, Volume 17.  The research article entitled “Does Diversity Really Matter?: The Interplay between Students’ Race and Their Teachers’ Level of Cultural Responsiveness” was selected for the award from among the highest-ranked articles, emerging from the peer-review process and selection criteria, of Volume 17.

The research was conducted while Mathias R. Vairez Jr. was on study leave from University of Belize as a Doctoral Candidate at Prairie View A&M University.  The other authors were Professor Tyrone Tanner, Ed.D., Professor Douglas Hermond, Ph.D, and Larchin Leslie, Ph.D.The announcement was made on February 27, 2018, by Diversity in Organizations, Communities & Nations Research Network.

Professor Emeritus Clement Sankat congratulates Mathias R. Vairez Jr. (and his colleagues) on this award and encourages him to remain active in conducting research and instill in his students and colleagues the importance of research.  This recognition comes at a pivotal time where President Sankat in his Transformational Plan 2017-2022 aims to put Postgraduate Research in the body of our University.

The research article can be found at https://cgscholar.com/bookstore/works/does-diversity-really-matter