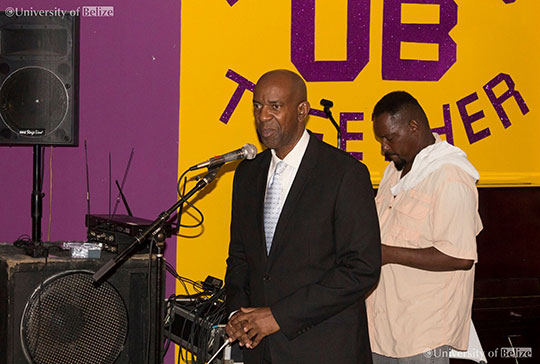 ON Tuesday July 25th, 2017 the Belmopan Campus community of the University of Belize as well as the community of the City of Belmopan were treated to unique and exceptional performances by the visiting University of West Indies (UWI) ensemble (the UWI Arts Chorale and the UWI Arts Steel). The event started at 6 p.m. and the packed Jaguar Auditorium was thrilled with the music of these visiting students of the UWI St. Augustine Campus in Trinidad and the exceptional leadership displayed by its conductor Jessel Murray, an academician, musician/conductor and the Head of the Department of Creative and Festival of Arts at UWI. The audience was treated to a wide and rich array of music that circled the globe. The first session began with more classical and European music, sung by the chorale and some played on steel pans. The performances were unique because of the fusion of steel with chorale. This is not normally experienced either in the Caribbean or the world. Mr. Murray and his troupe were singly commended for the creativity and innovation displayed.  The night began with surprises as the Panerrifix Steelband of Belmopan played the National Anthem and other pieces and later the Belmopan Chorale Society joined the Chorale and sang “Freedom is Coming” and “Didn’t my Lord Deliver Daniel.”

The second half of the program was dedicated to more popular music and the audience was treated to Trinidad sounds: Soca and Calypso and the very popular music by Lord Kitchener, Pan in Harmony. Latin music brought the crowd in joyful unison at the Belmopan auditorium. Everyone loved it including the kids who knew the Puerto Rican song “Despacito.” The audience including Governor General of Belize, Sir Colville Young and Lady Young, was also treated to folk music of Trinidad, “Come let We Go” and “Mangoes.” More of “Calypso music” by the ever popular David Rudder drowned the auditorium. Then the concert closed with Broadway music featuring London’s Andrew Lloyd Webber and ended on a high with “Jesus Christ Superstar”.

Professor Emeritus, Clement Sankat believed it was a wonderful and special treat for the campus and Belmopan community. In his address to the audience he said, “my hope as President of the University of Belize, building the link between “town and gown” will be steady.” Further he noted,

“I do believe that the campus must engage the community as the community must engage the campus and there is no better way of doing this than in the areas of the arts, music, culture, sports and public addresses. One day I hope we will have a program focusing on the arts and culture at UB. Hopefully we will do this in collaboration with our partners at the UWI in Trinidad. A wonderful evening at UB. Let’s do it again.”

You can get a glimpse of last night by looking at the photos below. 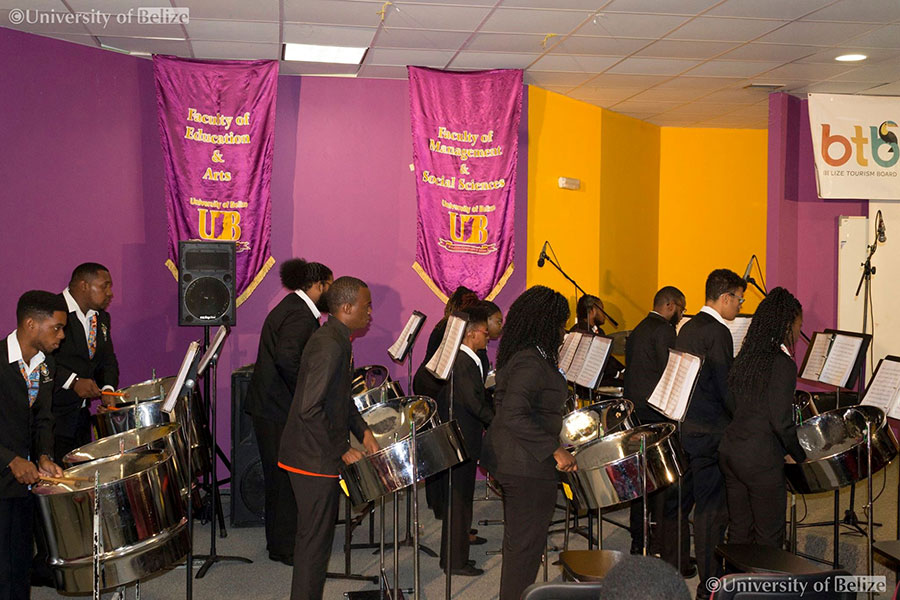 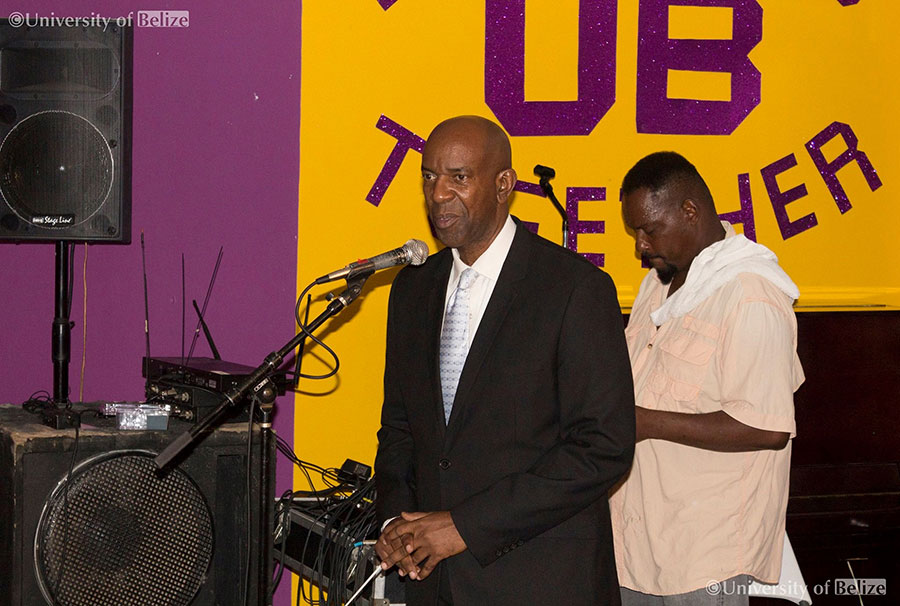